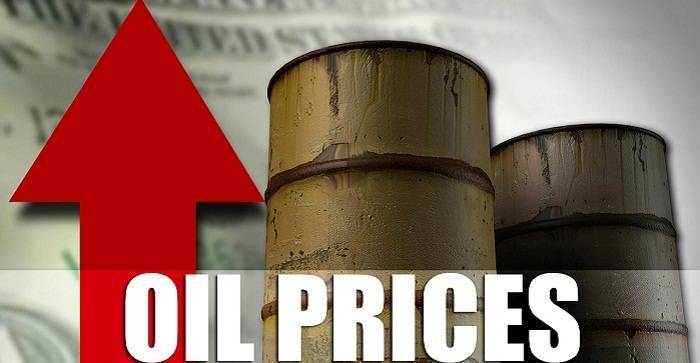 Oil prices fell on Tuesday with U.S. crude leading the decline, falling about 3% as domestic stockpiles were expected to have risen closer to record highs amid tightening storage despite plans to cut production.

However, the markets were supported on hopes of demand recovering as across the world, governments announced the easing of restrictions, although Britain said its too dangerous to relax a lockdown for fear of a deadly second outbreak. At least 16 states in the United States looked set to restart business.

“While wild price swings are set to last in the very near term, we see more upside than downside from prices around $20 per barrel. The oil price should recover in the longer term,” said Norbert Rücker, analyst at Swiss bank Julius Baer.

Globally, storage onshore was estimated to be about 85% full as of last week, according to data from consultancy Kpler.

In a sign of the energy industry’s desperation for places to store petroleum, oil traders are resorting to hiring expensive U.S. vessels to store gasoline or ship fuel overseas, shipping sources said.

As U.S. crude output continues to fall, shale producers are butting heads with their service companies over the termination of purchase agreements. Casillas Petroleum Resource Partners is suing Continental Resources for backing out of a $200 million oil and gas deal.

That is more than the 10 million bpd of cuts agreed by the Organization of the Petroleum Exporting Countries, Russia and other allied producers. The reductions are due to be implemented from May 1.

OPEC oil supply in April is at its highest since December 2018, a company that tracks oil shipments said, as producers pump at will before the supply curbs takes effect.

Russian Energy Minister Alexander Novak said oil markets would start balancing out once an output deal took effect, but no significant rise in prices was likely in the near future due to high levels of global storage.

“Despite a frantic effort to reduce production, more output cuts will be required in the coming weeks before a price bottom anywhere across the complex can be considered,” Jim Ritterbusch, president of Ritterbusch and Associates in Galena, Illinois, said in a report.