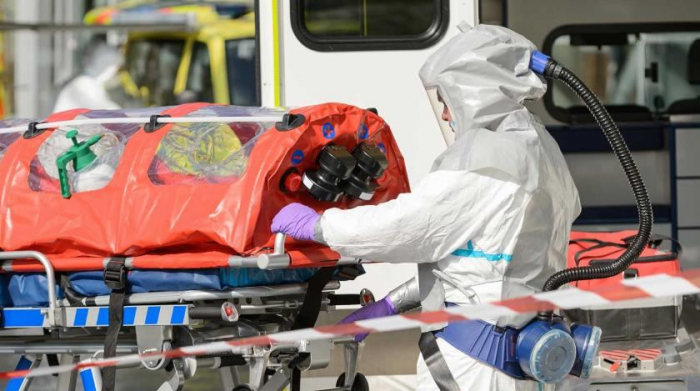 The number of new cases is as predicted, according to Koca. He also underlined the success of the high number of tests given, saying: "We will soon top 1 million tests total. Let's not endanger this success."

Fatalities dropped for the ninth consecutive day to 92, bringing the death toll to 2,992. Number of patients in the intensive care unit (ICU) and intubated patients also maintained their downward trend.

Number of recoveries reached another record high of 5,018, bringing total recoveries to 38,809, more than one-third of all cases tested positive.

After originating in China last December, COVID-19, the disease caused by coronavirus, has spread to at least 185 countries and regions across the world. Europe and the US are currently the worst-hit regions.

The pandemic has killed more than 212,000 people, with total infections exceeding 3.06 million, while nearly 906,000 have recovered from the disease, according to figures compiled by the US' Johns Hopkins University.