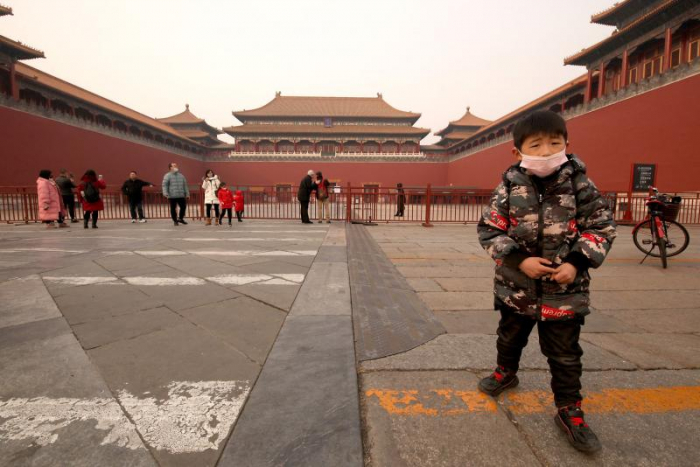 Chinese health authority said Wednesday that it received reports of 22 new confirmed COVID-19 cases on the Chinese mainland Tuesday, of which 21 were imported, Xinhua reported.

The other new case was domestically transmitted in Guangdong Province, the National Health Commission said in a daily report.

Two suspected cases imported from abroad -- one in Inner Mongolia Autonomous Region and the other in Shanghai -- were reported.

No deaths were reported Tuesday on the mainland, according to the commission.