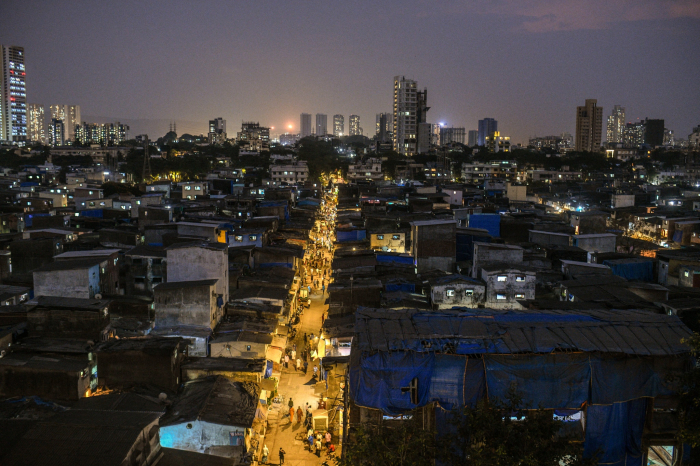 The gains the world was making in fighting poverty are at grave risk as the coronavirus brings countries to a grinding halt, forcing workers out of jobs they desperately need.

The World Bank says that for the first time since 1998, global poverty rates will rise. By the end of the year, 8 percent of the world’s population — half a billion people — could be pushed into destitution, largely because of the wave of unemployment brought by virus lockdowns, the United Nations estimates.

The developing world will be hardest hit. The World Bank estimates that sub-Saharan Africa will see its first recession in 25 years, with nearly half of all jobs lost across the continent. South Asia will probably experience its worst economic performance in 40 years.

Most at risk are people working in the informal sector, which employs two billion people who have no access to benefits like unemployment assistance or health care. In Bangladesh, one million garment workers — who make up 7 percent of the country’s work force — lost their jobs because of the lockdown.

One of them, Shahida Khatun, was laid off along with her husband in March as Bangladesh went under lockdown. Jobs at a factory had been their path out of poverty, but the loss of income has now thrust them back in, said Ms. Khatun, 22.

“My only dream was to ensure a proper education for my son,” she said. “That dream is now going to disappear.”