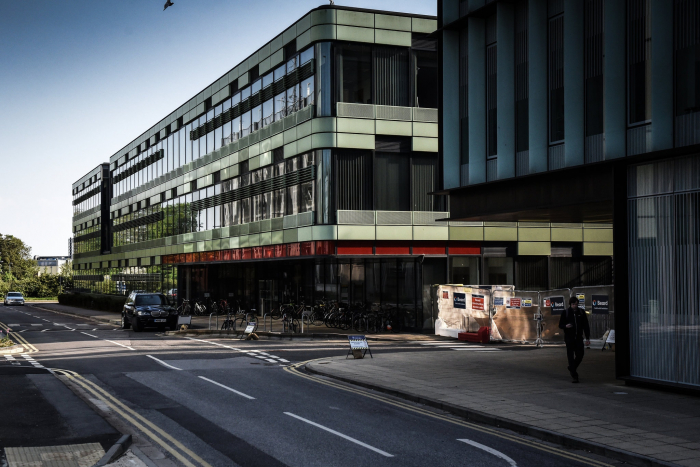 The British-based pharmaceutical giant AstraZeneca said on Thursday that it had reached an agreement to make and distribute a leading potential coronavirus vaccine. The drug, developed by scientists at Oxford, is now in human trials.

The Oxford researchers are at the forefront of the race for a vaccine because they had already demonstrated the safety of similar potential inoculations for other viruses. That has enabled them to schedule human trials of their vaccine that will involve 6,000 people by the end of next month.

If those succeed, the scientists hope to distribute the first few million doses to front-line health care workers as early as September. The deal with AstraZeneca could help ensure that a potential vaccine is available in the United States and around the world.

The scientists previously reached agreements for companies in Europe and Asia to make the drug. But until now the team had not lined up a North American distributor, in part because pharmaceutical giants like AstraZeneca that dominate that market usually depend on the profit from exclusive marketing rights.

Under the agreement, AstraZeneca, which is based in Cambridge and includes a large United States subsidiary, “would be responsible for the development and worldwide, manufacturing and distribution of the vaccine,” the company said in a statement. The statement did not address how the company would work with others that are preparing to manufacture the vaccine.