French foreign legion soldier dies after being wounded in Mali 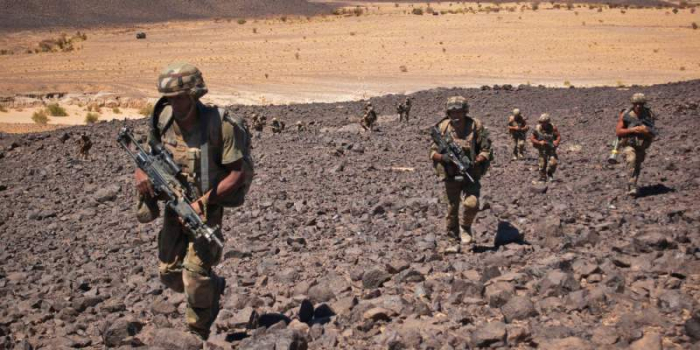 A soldier from the French foreign legion died in a military hospital near Paris on Friday after being wounded in an explosion in Mali last week in what the French presidency said was an operation against armed terrorist groups.

France, the former colonial power, has 5,100 troops in Mali and the wider Sahel region, but security has progressively worsened since it intervened in 2013 to stop a jihadist advance to the Malian capital, Bamako.

Brigadier Dmytro Martynyouk, of the 1st foreign cavalry regiment, died after being wounded by the improvised explosive device on April 23, the presidency said, without giving more details.

Thirteen soldiers died in a helicopter crash in Mali last November in France’s worst single loss of troops for more than three decades.