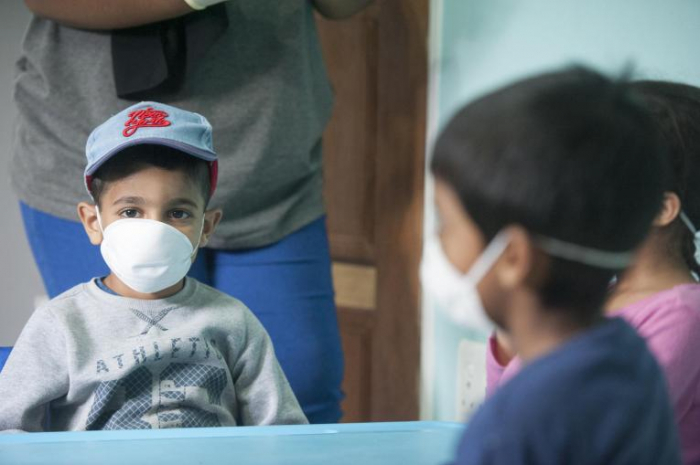 Fifteen children in New York City have been hospitalized with symptoms compatible with a multi-system inflammatory syndrome possibly linked to coronavirus, according to a health alert issued by the New York City Health Department on Monday, CNN reports.

The patients, ages 2 to 15 years, were hospitalized from April 17 to May 1, according to the alert.

Several tested positive for Covid-19 or had positive antibody tests.

Kawasaki disease causes inflammation in the walls of the arteries and can limit blood flow to the heart. It is usually treatable and most children recover without serious problems, but it can be deadly.

At least five of the cases required a ventilator and more than half of the patients required blood pressure support. So far, no fatalities have been reported among the New York City patients.

A team at Stanford Children's Hospital in California has reported a case with similar features.

Pediatric specialists in the UK recently warned that a small number of children were becoming ill with the rare syndrome that could be linked to coronavirus. The Paediatric Intensive Care Society UK (PICS) warned about a small rise in the number of cases of critically ill children, some who had tested positive for Covid-19, presenting "overlapping features of toxic shock syndrome and atypical Kawasaki disease with blood parameters."

Similar cases have also been reported in Italy and Spain.