The U.N. needs billions more than predicted to handle the global humanitarian disaster created by the virus 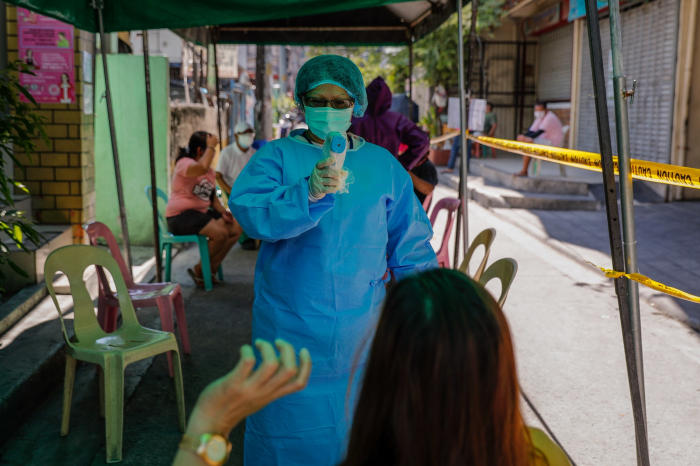 The United Nations more than tripled the size of its humanitarian aid appeal on Thursday to help the most vulnerable countries threatened by the coronavirus pandemic, from $2 billion initially sought-just six weeks ago to $6.7 billion now.

While the peak of the pandemic in the poorest countries is not expected until somewhere between three and six months from now, the United Nations said in a statement that “there is already evidence of incomes plummeting and jobs disappearing, food supplies failing and prices soaring, and children missing vaccinations and meals.”

Mr. Lowcock, who heads the United Nations Office for the Coordination of Humanitarian Affairs, said in the statement that “unless we take action now, we should be prepared for a significant rise in conflict, hunger and poverty. The specter of multiple famines loom.”

Even as the 193-member organization announced the new target for humanitarian fund-raising, it was still facing challenges in fulfilling the $2 billion goals set by Secretary-General António Guterres on March 25. About $1 billion has been raised.

That money, the United Nations said, has gone to funding for hand-washing stations in vulnerable locations such as refugee camps, the distribution of gloves and masks, and the training of more than 1.7 million people, including health workers, on virus identification and protection measures.

Mr. Lowcock’s office projected recently that the long-term cost of protecting the most vulnerable 10 percent of people in the world from the worst impacts of the pandemic is approximately $90 billion. That amount is equivalent to about 1 percent of the current economic stimulus packages announced by the world’s most affluent countries.