How will the travel industry change after the pandemic? 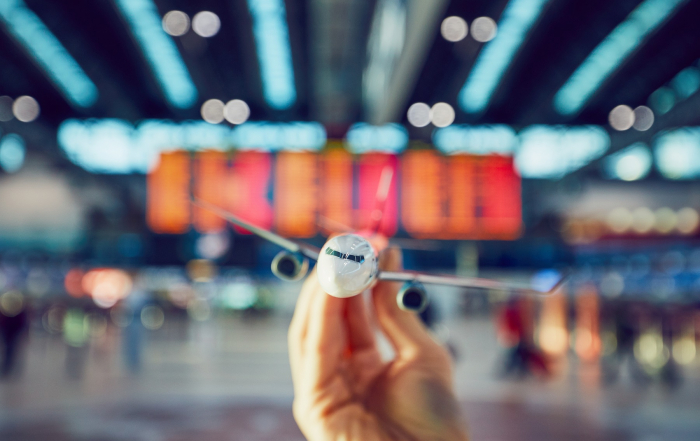 By every measure, the coronavirus pandemic has decimated the travel industry.

The images of the world’s shutdown are eerie, the numbers are staggering. Approximately 100 million travel sector jobs, according to one global estimate, have been eliminated or will be. Passenger traffic on U.S. airlines is down 95 percent compared to last year, while international passenger revenues are expected to decrease by more than $300 billion. U.S. hotel occupancy rates fell off a cliff and now hover around 25 percent.

Regions and countries are beginning to open up, but the outbreak will undoubtedly change how we think, act and travel, at least in the short term.

“The pandemic is going to fade slowly, with aftereffects, a lot of which will be psychological,” said Frank Farley, a Temple University psychology professor and the former president of the American Psychological Association. “There’s so much uncertainty the average folk might want to know everything about travel,” he said. “What’s the escape hatch? What are the safety issues?”

Yet the desire to travel will not go away: In a recent survey by Skift Research, the research arm of the travel trade publication, one-third of Americans said they hope to travel within three months after restrictions are lifted.

To learn how the landscape might change, we talked to dozens of experts, from academics to tour operators to airport architects. Across the board, they highlighted issues of privacy and cleanliness and the push-pull of people wanting to see the world while also wanting to stay safe. Tap here for answers to 14 of the most pressing questions about travel’s future.