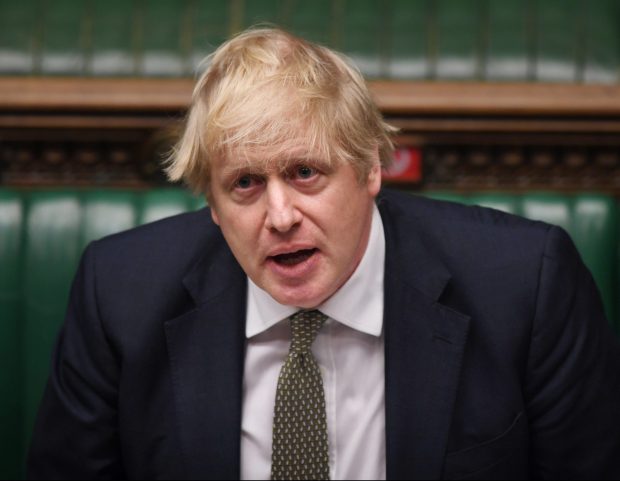 BORIS Johnson is under mounting pressure to back an independent inquiry into the coronavirus outbreak in China.

Australia’s leader Scott Morrison has written to the PM to ask him to support the demand.

Beijing has been accused of covering up the initial Covid-19 outbreak in the city of Wuhan for more than a month, allowing it to spread across the globe unchecked.

So far, the British government has refused to condemn China’s actions outright, with Foreign Secretary Dominic Raab just saying there needs to be “a deep dive” review later.

Mr Morrison wrote to the leaders of all G20 countries to ask for their backing for his demand for China to agree to an independent probe.

He also rang Boris this week to discuss his appeal.

The Aussie boss said: “I don't want to express an opinion about the origin. I want to know.

“The best way to arrive at that is what I have proposed. I have written to all G20 leaders this week proposing exactly that process.”

On his conversation with Boris, Mr Morrison added: “I was talking to Boris the other night - this thing nearly killed Boris - and I can assure you he's pretty keen to understand what happened.

"We can't have this happen again.”

Mr Johnson’s official spokesman added: “There are questions that need to be answered about the origin and spread of the virus, not least so we can be better prepared for the spread of a future pandemic”.

Health Secretary Matt Hancock cast doubt on Donald Trump's accusation that China leaked Covid-19 from a Wuhan lab and might have developed the virus there as well.

Saying “there is no evidence” that the virus was man-made, Mr Hancock told Sky News: “I haven’t seen any actual evidence on that. Let’s look at the actual evidence".