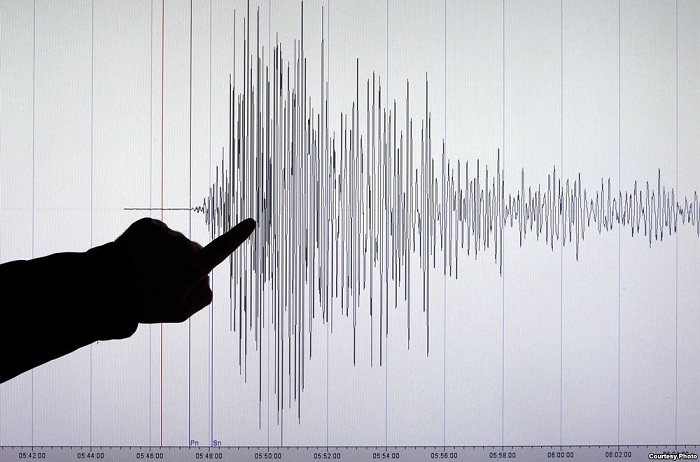 The earthquake occurred at 00:48 a.m. local time (2018GMT) in the city of Damavand east of the capital at a depth of seven kilometers (4.34 miles), according to the Tehran University Seismological Center.

A 60-year-old man died when he hit his head on a wall while trying to escape in Rudehen district, the Tasnim news agency reported.

The agency also said that 11 people were injured while rushing out of their homes in panic.

Iran is one of the most seismically active countries in the world, where earthquakes occur often and are destructive.