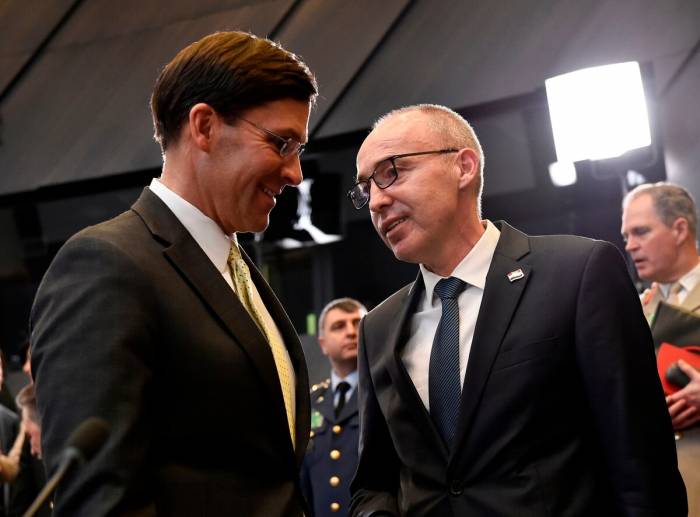 The Zlin training plane crashed on Thursday afternoon near the Adriatic city of Zadar.

“It is difficult for every defense minister and commander to lose a soldier. It is important to conduct a thorough and transparent investigation into what happened,” Krsticevic told a news conference, adding that he had decided to step down.

He also recalled that two pilots were killed in January in a crash of a military helicopter.