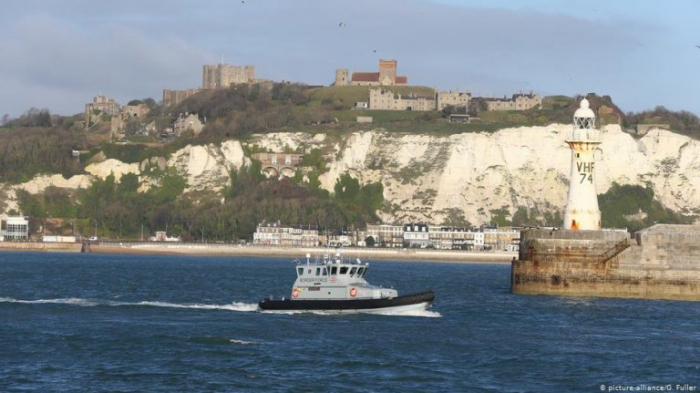 The rescue took place in the night from Thursday to Friday, a spokesman for the Maritime Prefecture for the Channel and North Sea said.

Border and coastguards in Britain and France have intercepted numerous attempted crossings in recent months as migrants have repeatedly tried to travel from destinations in Asia and Africa to Britain.

“It’s little wonder people living in France’s refugee camps are desperate to make this dangerous crossing, given the awful conditions they face there,” Clare Moseley, founder of the Care4Calais charity, said in a statement.

She was referring to difficulties in implementing social distancing measures to fight COVID-19 in the camps.

“These people are fleeing terrifying situations in some of the most dangerous parts of the world. They aim for the UK because they want to be safe.”