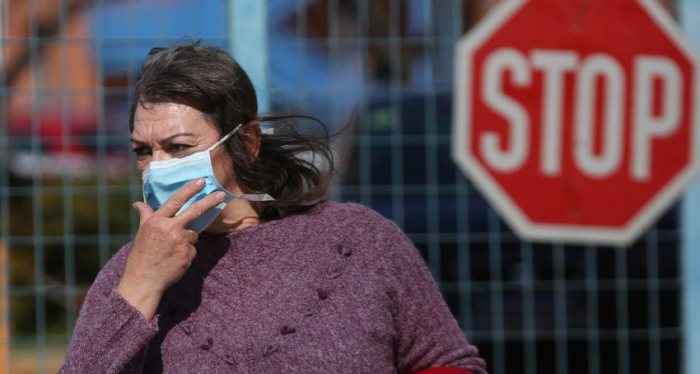 Hunt said there had been 12 new confirmed cases of COVID-19 in Australia overnight, bringing the national total to 6,939.

Two of the new cases were in New South Wales (NSW) and 10 in Victoria, with all of Western Australia, South Australia, Queensland, Tasmania, the Australian Capital Territory and the Northern Territory recording zero new cases.

Hunt said the community was to thank for Australia's success in preventing the spread of the virus but said that it was unlikely that the number of new cases would ever fall to zero nationally because of returning travelers.

"But we can fight to find every case," he said.

"That's why the testing regime is so important.

"All of this means we are achieving things beyond what anybody had dared hoped or talked about six, eight weeks ago.

"As we move back to work, to normality, some things cannot change, which is the safety of distance, the importance of hygiene and the ability to focus on the fact that if we are ill, we shouldn't be near people."

Victoria remains the only state or territory where the government has not announced an easing of restrictions but is expected to do so on Monday.

Hunt told Sky News that he expects the Australian Football League (AFL) to return "pretty soon" after News Corp Australia reported on Sunday that the league was aiming to restart on June 11.

The National Rugby League (NRL) is set to resume on May 28.

"I want to see community sport back, the AFL back, the NRL back, netball back," Hunt said.

"I think we will have the footy back pretty soon. I'll leave the dates to the particular states that are reviewing the plans."