When will this end? And how? 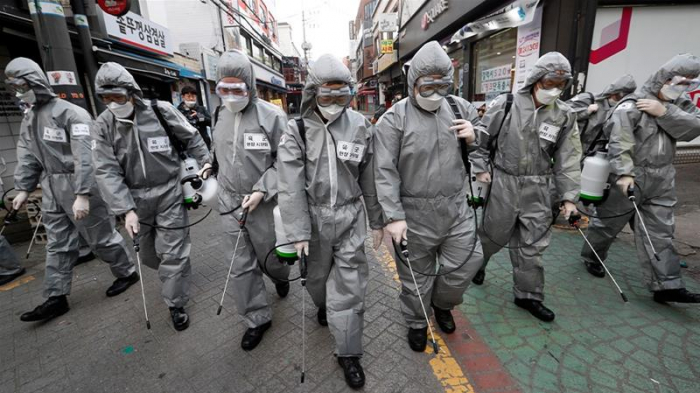 When will the Covid-19 pandemic end? And how?

According to historians, pandemics typically have two types of endings: the medical, which occurs when the incidence and death rates plummet, and the social, when the epidemic of fear about the disease wanes.

Among the diseases to have achieved a medical end is smallpox, which has an effective vaccine that gives lifelong protection. Bubonic plague struck several times in the past 2,000 years, killing millions of people and altering the course of history, but cases are now rare.

An end can also occur not because a disease has been vanquished but because people grow tired of panic mode and learn to live with a disease.

“When people ask, ‘When will this end?’ they are asking about the social ending,” said Dr. Jeremy Greene, a historian of medicine at Johns Hopkins.

The 1918 flu killed 50 million to 100 million people worldwide, preying on young to middle-aged adults — orphaning children, depriving families of breadwinners, killing troops in the midst of World War I.

After sweeping through the world, it evolved into a variant of the more benign seasonal flu. It ended socially, too. People were ready for a fresh start, a new era, and eager to put the nightmare of disease and war behind them.

That virus still circulates as seasonal flu, but its initial path of destruction is rarely recalled. Until recently, even the 1918 flu was largely forgotten.

One possibility with the Covid-19 pandemic, historians say, is that it could end socially before it ends medically. People may grow so tired of the restrictions that they declare the pandemic over, even as the virus continues to smolder in the population and before a vaccine or effective treatment is found.

“Looking back, we have a weak narrative,” said Dora Vargha, a historian at the University of Exeter. “For whom does the epidemic end, and who gets to say?”