Iran's daily coronavirus cases top 2,000 after over a month 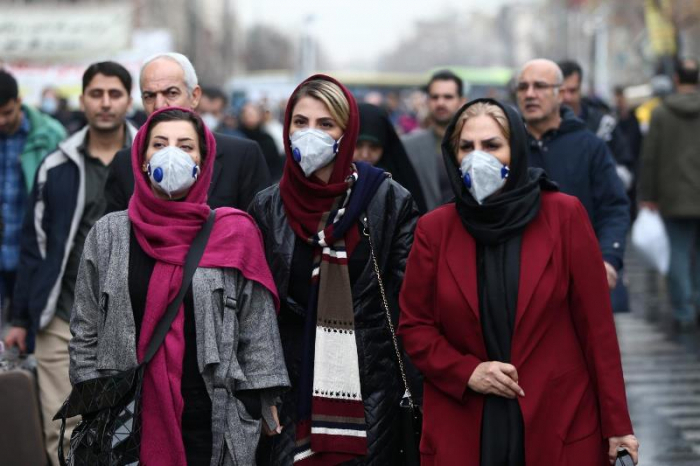 Iran reported more than 2,000 new coronavirus cases on Friday, the highest daily count since April 7, which comes amid easing of lockdown restrictions across the country, AzVision.az reports citing Anadolu Agency.

The Health Ministry said 2,102 people tested positive for COVID-19 over the 24 hours, raising the overall count to 116,635, according to Iran's state broadcaster.

The death toll rose to 6,902 with 48 more fatalities over the past day.

The ministry said 91,836 patients have recovered and been discharged from hospitals so far, while 2,727 patients remain in critical condition.

A total of 658,604 tests have been conducted in the country, according to the ministry.

Iran, where the virus was first detected on Feb. 19, remains one of the worst-hit countries in the Middle East.

The government decided against imposing a total lockdown, but closed educational institutions and banned cultural, religious, and sports gatherings.

The latest spike in cases comes as authorities have been gradually allowing the reopening of "low-risk" businesses since April 11.

Earlier this week, Iran reopened all mosques across the country despite surging case numbers, while schools in "low-risk" regions are set to reopen on May 16.

Since originating in China last December, COVID-19 has spread to at least 188 countries and regions. The US, Europe, and Russia are currently the worst-hit regions.

More than 4.44 million cases have been reported worldwide, with the death toll close to 302,500 and nearly 1.6 million recoveries, according to figures compiled by the US' Johns Hopkins University.