Eurovision Song Contest 2021 will be held in Rotterdam 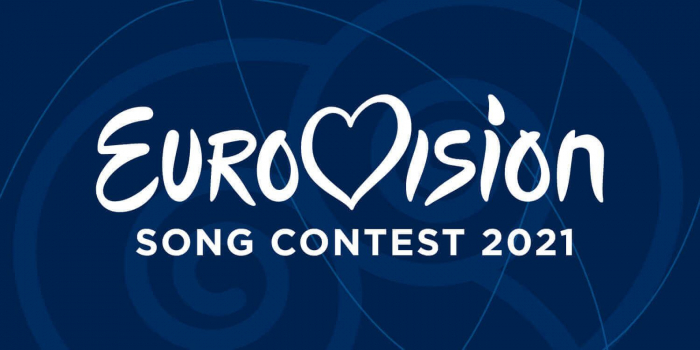 The European Broadcasting Union (EBU) has confirmed that Eurovision Song Contest 2021 will be held in Rotterdam (the Netherlands). The host city for the 65th contest was announced on Saturday, on the night the Grand Final of Eurovision 2020 was supposed to be held, during the 'Europe Shine a Light' show, TASS reports.

"And even if it’s hard we find new ways to tell our story to open up, to show respect, to love. Together we will get there one way or another. We will make it happen, we will open up," broadcasters showed a video with a logo ‘Eurovision Song Contest Rotterdam 2021’.

Eurovision 2020 was planned to be held in Rotterdam’s Ahoy Arena, the Netherlands, on May 12 to 16 under a slogan ‘Open Up’. Little Big band was nominated to represent Russia with a song called Uno. On March 18, the EBU decided to cancel the contest this year due to the coronavirus pandemic.