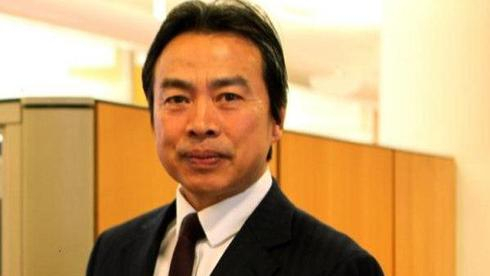 The 58-year old diplomat was appointed to the country back in February, after serving as envoy to Ukraine. He didn't meet the Israeli president right after his arrival, instead staying in a 14-day quarantine, as the COVID-19 pandemic was already raging across the globe, Sputnik reports.

According to preliminary reports, Chinese Ambassador Du Wei was found dead in bed in his apartment on Sunday morning.  The cause of his death remains unknown.

The Chinese Embassy, however, said that it cannot confirm the reports at the moment.

The Israeli police have launched an investigation into the circumstances of his sudden death.