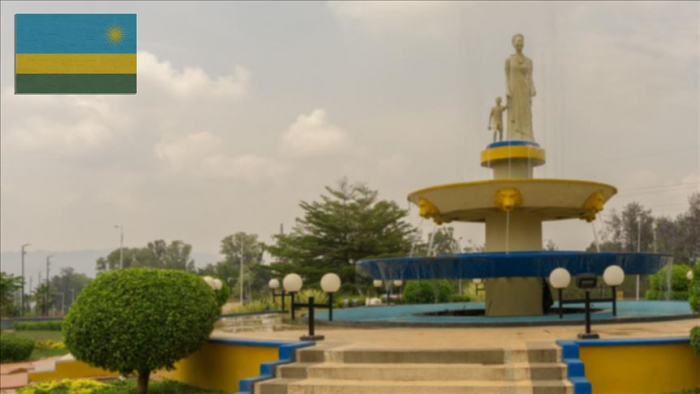 Survivors of the 1994 Rwandan Genocide have demanded that its financier Felicien Kabuga, who was arrested in Paris on Saturday, be tried in the African nation, Anadolu Agency reports.

Ibuka, an umbrella organization of survivor associations, said in a statement: "Getting to know about the arrest of Félicien Kabuga while we are still in 100 days of the 26th commemoration is a heart softening and exciting information that every survivor was looking for.”

“Ibuka, therefore, wishes that Kabuga could be brought to Rwanda for trial and serving his sentence where he participated in these atrocities,” the daily New Times reported, citing the statement.

"If there is anything good for survivors, it is to see those who are responsible for more than one million lives lost during the genocide against Tutsi being held accountable for their participation,” it added.

Ibuka’s call comes as the UN-established International Residual Mechanism for Criminal Tribunals (IRMCT) earlier said that Kabuga will be tried from its headquarters in Tanzania’s city of Arusha.

“Following completion of appropriate procedures under French law, Kabuga is expected to be transferred to the custody of the Mechanism, where he will stand trial,” IRMCT was quoted as saying.

Known as the financier of the Rwandan genocide, fugitive Kabuga was arrested on Saturday morning in a suburb of Paris in the Ile-de-France.

On the run for 26 years, Kabuga was living under a false identity.

He was the creator of the Hutu militias, the groups primarily responsible for the biggest genocide of the 20th century.

The Rwandan Genocide was a mass slaughter of rebel Tutsi and Hutu forces by the Rwandan government during the Rwandan Civil War in the spring and summer of 1994. It is estimated that half a million to just over a million people were killed.

Kabuga was also a part of the inner circle of former President Juvenal Habyarimana, whose assassination ignited the conflict.