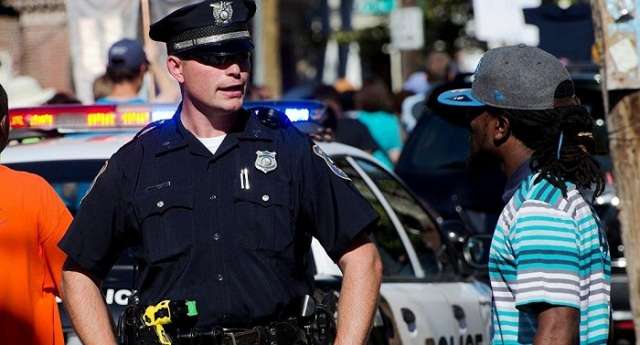 Thirteen people were injured and none killed in a shooting in the US state of Louisiana during a memorial for a murder victim, a local broadcaster reported Sunday, AzVision.az reports citing Sputnik.

According to local broadcaster WAFB9, police began receiving calls of a shooting around 9 p.m. (02:00 GMT) in the town of Bogalusa, some 70 miles north of New Orleans.

The crowd was gathered to hold a memorial service for local man Dominique James, who was found dead earlier this month with investigators looking into possible homicide.

One person is currently in critical condition, the broadcaster reported.

A spate of mass shootings in the United States in 2019 has increased pressure on politicians to enact tougher gun laws, however, gun rights group continue to battle new restrictions, fearing that firearms opponents want to eventually outlaw private ownership.