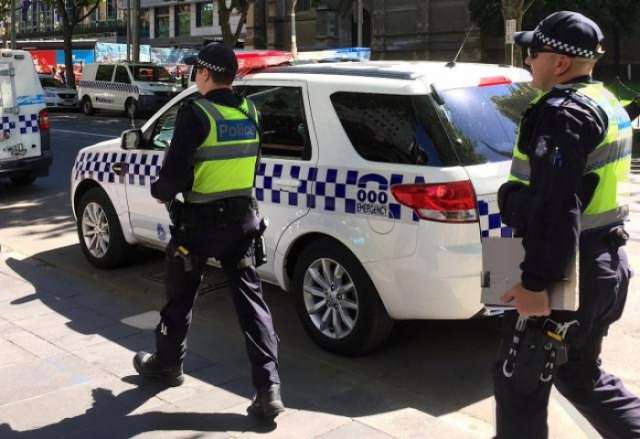 According to a police report, the driver had crashed into another vehicle that had stopped at the traffic light before ramming directly into a hijab store, Sputnik reports.

Twelve people, including a driver, were injured earlier on Thursday after a car smashed into Hijab House in Greenacre, New South Wales, Australia.

Videos shared via social media show a dark vehicle with its tires smoking, pushing a white sedan that had stopped at the traffic lights. After the white vehicle pulled away, the black one proceeded to plough into a shop that turned out to be a hijab store.

Police say that there's no indication that the incident is terror-related. Those hurt were treated at the scene as their injuries are believed to be not life-threatening.

According to the emergency services, those who were injured in the store were mostly women, aged between 18 and 30.