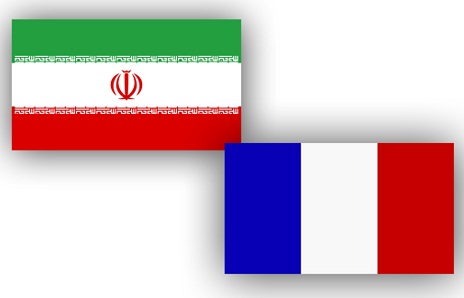 France’s foreign minister said on Tuesday that relations with Iran had become more difficult after Tehran sentenced a French-Iranian academic to prison in what he said was a politically motivated decision.

“This sentencing was founded on no serious elements and was politically motivated. So we firmly say to the Iranian authorities to release Fariba Adelkhah without delay,” Jean-Yves Le Drian told France Inter radio.

“This decision make our relations with the Iranian authorities a lot more difficult.”

Adelkhah, who has been in prison for a year, was this month sentenced to six years in jail on national security charges.