Hungary to end state of emergency on June 20 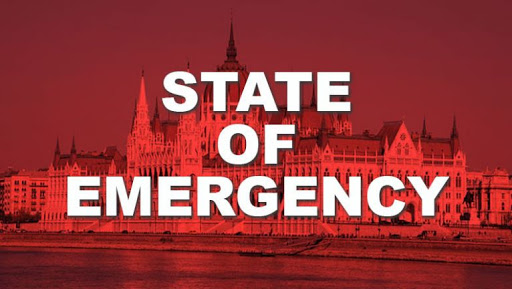 Hungary’s government expects to end a state of emergency on June 20, Justice Minister Judit Varga said on her Facebook page on Tuesday as the government prepared to submit a bill ending its emergency powers, such as the power to rule by decree, AzVision.az reports citing Reuters.

The emergency powers were granted to the government earlier this year in a bill that contained no end clause.