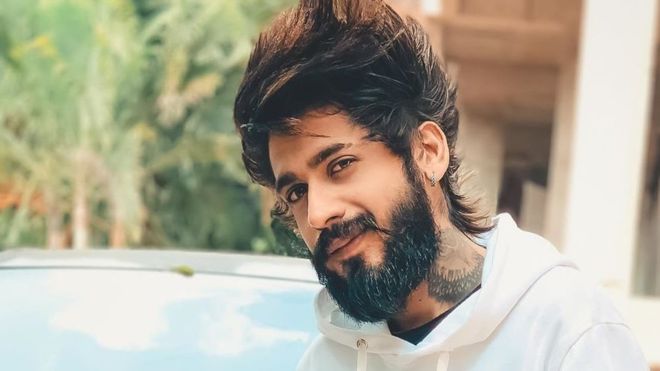 Google has deleted millions of negative TikTok reviews from its Play store after the app's rating fell from 4.5 to 1.2 stars overnight.

The video-sharing platform was inundated with one-star reviews after an Indian creator posted a spoof video of an acid attack.

Faizal Siddiqui has apologised, and TikTok has deleted copies of his clip.

But Google intervened after it determined that critics had set up fake accounts to amplify their protests.

Even so, the move has had limited effect, and TikTok's rating remains below two stars on the official Android marketplace.

The video in question had appeared to show Mr Siddiqui threatening a woman who had decided to leave him.

In the clip, he threw liquid at the woman's face. It was water, but the next scene showed the woman's face covered in make-up that resembled the scars and bruising that acid might cause.

“As per the policy, we do not allow content that risks the safety of others, promotes physical harm, or glorifies violence against women," a spokesman for TikTok said.

"The behaviour in question violates our guidelines and we have taken down content, suspended the account, and are working with law enforcement agencies as appropriate.”

Mr Siddiqui later said that: "As a social media influencer, I realise my responsibility and apologise to anyone who was offended by the video."

After TikTok became embroiled in the backlash, Google removed more than 5 million of its recent one-star reviews but left many others active.

A spokesman for Google said it had taken "corrective action".

"When we learn of incidents of spam abuse, we review and take corrective action to remove inappropriate ratings and comments," he added.

The event coincided with TikTok's monthly revenue from in-app charges topping those of any other non-gaming app in April, including YouTube and Netflix, according to the analytics firm Sensor Tower. The figure includes sales via the Chinese version of the product, known as Douyin, Bloomberg reported.

Users can purchase virtual currency to spend on supporting their favourite creators on the app.