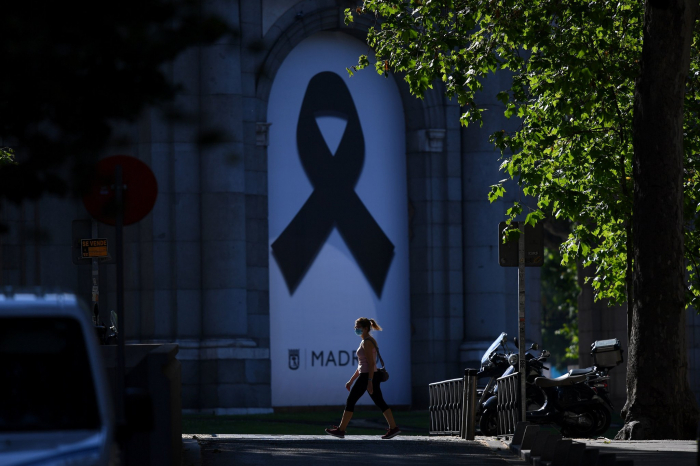 Ten days of national mourning for the victims of the coronavirus began on Wednesday in Spain, the longest official mourning period in the country’s modern history.

The government and the royal family led a nationwide minute of silence at noon, and flags were lowered to half-staff on all public buildings. Prime Minister Pedro Sánchez said the moment was a time for the country to show its collective sorrow and to honor the tens of thousands who died from the virus.

The major cities of Madrid and Barcelona on Monday caught up with the rest of the country in easing lockdown measures that had been gradually rolled out for weeks, and Mr. Sánchez said he had waited to start the official mourning period until the whole country had entered the first phase of returning to public life.

The extended lockdown has exacerbated political tensions over the government’s handling of the epidemic. The military police opened an investigation into the government’s decision to allow some 120,000 people to gather in Madrid for International Women’s Day on March 8, just a week before Spain declared a state of emergency.

On Monday, Fernando Grande-Marlaska, Spain’s interior minister, fired the head of the military police in Madrid for not informing the government about the investigation. To protest the government’s decision, another senior police official resigned on Tuesday. Speaking in Congress on Wednesday, the leader of the main opposition party called for Mr. Grande-Marlaska to resign for mistreating Spain’s police.

The Spanish Health Ministry has also begun addressing discrepancies in the counting of the dead, and it recently reduced the total by almost 2,000. As of Wednesday morning, the official death toll was 27,117.