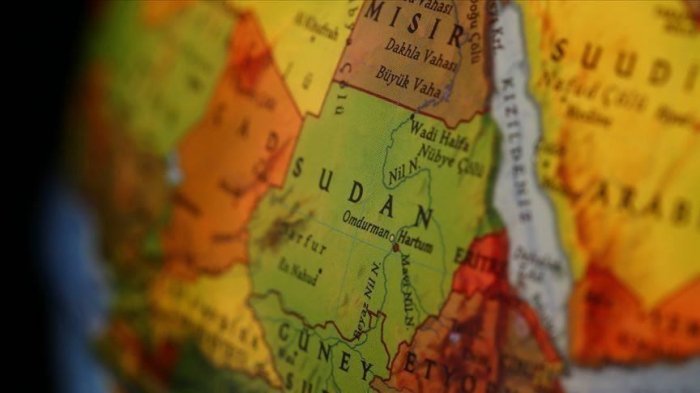 Sudan summoned the Ethiopian Chargé d’Affaires on Saturday over a border attack by suspected Ethiopian militias that killed and wounded several Sudanese army personnel and civilians, it said in a statement.

A Sudanese military spokesman blamed militias “supported by Ethiopia” for the attack, according to SUNA.

Some Ethiopian groups have used farmland in the Sudanese al Fashqa border region for decades. The former Sudanese government of deposed veteran leader Omar al-Bashir turned a blind eye, but the current transitional authorities in Khartoum are trying to expel the groups.

Sudan’s foreign ministry statement said the attack killed and wounded “a number of officers and personnel of the armed forces and Sudanese citizens, including children”. No other details were given.

The attack happened while Khartoum was preparing for a meeting of a high-level joint committee on border issues, the statement said.