Advice in Japan: Keep your voice down to prevent virus transmission 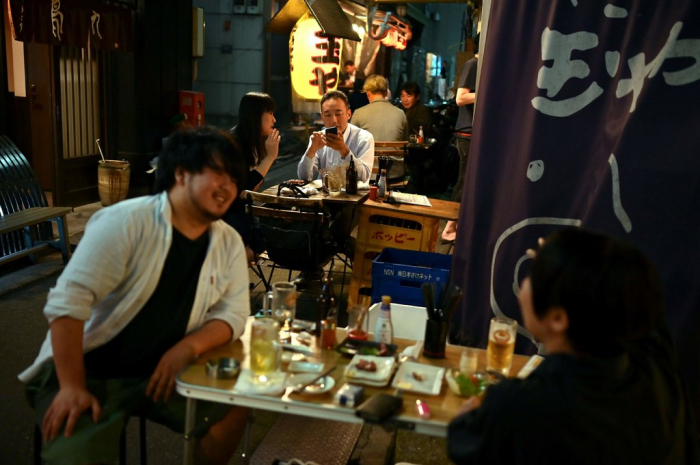 President Shinzo Abe has lifted Japan’s state of emergency, but his government is urging people to continue avoiding what it calls the “Three Cs”: close contact in closed-off, crowded places, The New York Times reported.

A group of Japanese amusement parks has also issued its own guidelines for how to prevent the virus from spreading. Among the tips? Keep your voice down on roller coasters.

That’s not a joke: The Japanese news media has lately helped to popularize the notion that talking loudly may be linked to increased aerosol transmission of the virus that causes Covid-19.

But is that true?

Scientists who study the transmission of respiratory illnesses like influenza say that infections typically happen when a healthy person comes into contact with respiratory droplets from an infected person’s cough, sneeze or breath.

Some emerging scientific research, however, suggests that the rate of transmission may also be linked to how — and at what volume — you speak.

A 2019 study in the journal Scientific Reports, for example, found that the rate of particle emission increased as speech grew lower, regardless of language. It also said that “speech superemitters” consistently released “an order of magnitude more particles than their peers.”

And in January, a study in the journal PLOS One found that certain vowels and consonants — “i” and “d,” for example — were linked to higher particle emission rates, among other speech patterns.

How all of that may affect coronavirus transmissions, or not, has yet to be studied, a team of scientists from the University of California, Davis, wrote in a recent ScienceDaily editorial.

Among the questions to be studied further, they wrote, is why some people are “superemitters”; how far droplets travel once expelled from one’s mouth; and how fast they fall to the ground.