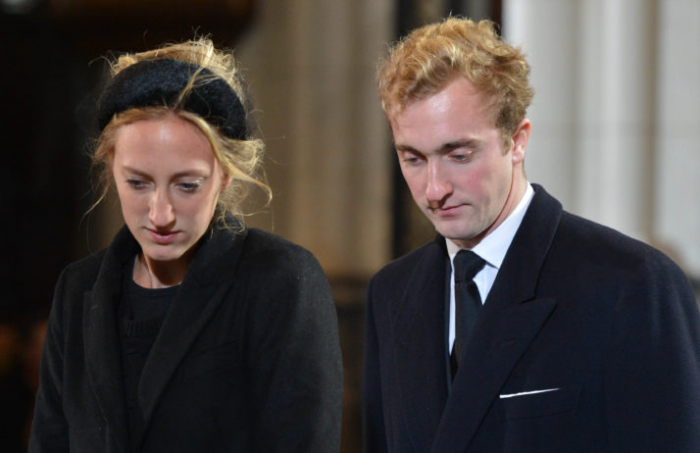 A Belgian prince who contracted coronavirus after attending a party during lockdown in Spain has apologised and "will accept the consequences", AzVision.az reports citing BBC News.

"I deeply regret my actions," he said in a statement on Sunday.

Prince Joachim, 28, travelled from Belgium to Spain for an internship on 26 May, but went to a party two days later in the southern city of Córdoba.

Spanish reports suggest the prince, a nephew of Belgium's King Philippe, was among 27 people at the party.

"I apologise for not respecting all quarantine measures during my trip," his statement reads, adding: "In these difficult times I did not want to offend anyone."

Córdoba's lockdown rules permit no more than 15 people at gatherings.

Everyone who attended the party is said to be in quarantine. Prince Joachim, the youngest son of Princess Astrid and 10th in line to the Belgian throne, is said to have mild coronavirus symptoms.

Spain is in the process of emerging from one of the strictest lockdowns in Europe. It outlined a four-stage plan on 4 May to start easing the lockdown, which saw children under the age of 14 confined to their homes for six weeks.

The country said it was moving to a second phase from 1 June for 70% of Spaniards, leaving only major cities under tighter restrictions.

Spain has among the highest number of coronavirus cases and deaths in the world. As of Sunday, the country had 239,479 infections and 27,127 deaths, according to data compiled by Johns Hopkins University.