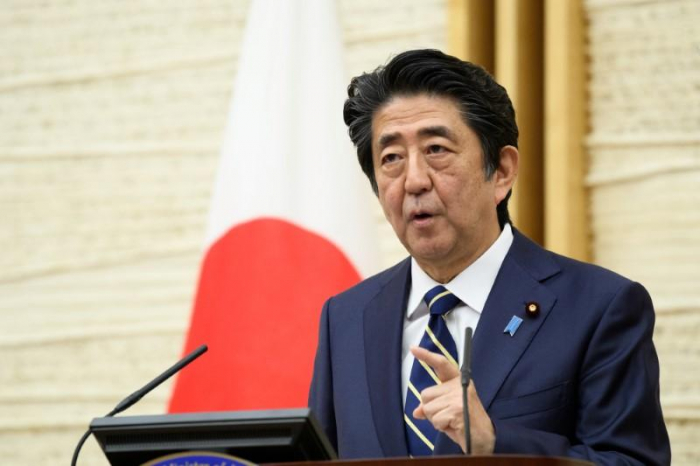 Japan’s government will submit to parliament early next week a second extra budget to fund a new $1.1 trillion stimulus package to cushion the economic blow from the coronavirus pandemic, Prime Minister Shinzo Abe said on Monday.

With ruling and opposition parties on board for big-spending to combat the virus fallout, parliament is likely to approve the budget as early as next week.

The move would give Abe ammunition to inject another heavy dose of stimulus to an economy on the brink of deep recession as the pandemic hit global and domestic demand.

“We’d like to submit (the second extra budget) to parliament early next week,” Abe said in a meeting with ruling party lawmakers. “We need to protect businesses and jobs.”

Abe’s cabinet approved last month the $1.1 trillion stimulus package that includes significant direct spending, having rolled out a package of a similar magnitude in April.

The extra budget needs to get approved by parliament for the stimulus package to take effect.

Notable in the new stimulus package is 10 trillion yen ($93 billion) in reserves set aside for “emergency” spending - more than 10-fold the usual amount - that the government can tap for additional needs that arise to battle the pandemic.

Just two months into the new fiscal year beginning in April, the government compiled two extra budgets worth a combined 58 trillion yen to combat the virus shock - about 10% of gross domestic product (GDP) and more than half the size of this year’s annual state budget.

“It also leaves Japan with an expanded fiscal deficit” that could draw market attention once the pandemic subsides, he said.

Some analysts say Japan may be forced to compile a third extra budget later this year to take into account an expected slump in tax revenues due to slumping corporate profits.

After years of heavy spending to stimulate a low-growth economy, Japan is saddled with a huge public debt that is twice the size of its economy and the biggest among major industrialised countries.