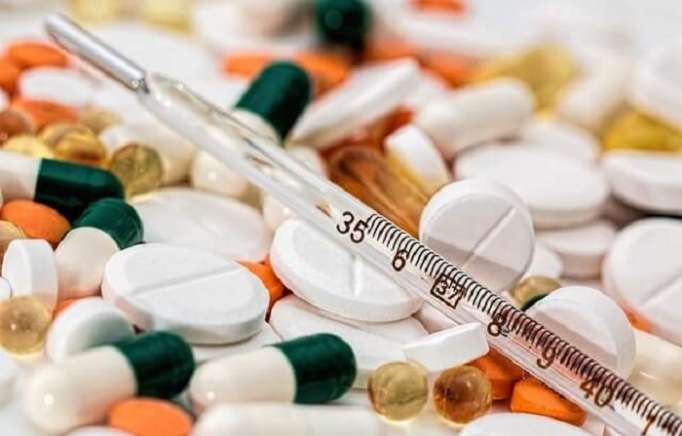 Russia is preparing to provide hospitals with a coronavirus drug developed with the sovereign wealth fund’s backing after gaining initial approval from the Health Ministry amid a global race to find safe and effective treatments for Covid-19.

The medicine will be shipped to hospitals starting June 11 and exports may follow once domestic demand is met, according to the Russian Direct Investment Fund, which is producing the antiviral in a joint venture with the ChemRar Group.

The treatment, Avifavir, is based on a generic version of Fujifilm Holdings Corp.’s drug Avigan, which Japan’s government is still looking to approve for treatment of coronavirus. Final-stage clinical trials of Russia’s Avifavir involving 330 patients are continuing, according to the wealth fund.

As the coronavirus continues to spread, upending economies and life around the world, drug companies have been racing to develop treatments and vaccines. Clinical trials showed Avifavir helped reduce the number of days a person is infected and cut the period of high fever, according to the RDIF.

Russia now joins the U.S, China and Japan, which have drugs registered for use against coronavirus in hospitals, according to RDIF. Avifavir is the second drug, after Remdesivir, to show promising results against Covid-19 and ChemRar Group will deliver 60,000 doses this month, RDIF CEO Kirill Dmitriev said on a conference call Monday.

On Saturday, Dmitriev called Avifavir “perhaps the most promising anti-Covid-19 drug in the world.” He praised the “unprecedentedly short period of time” in which Russia has prepared the medicine.

Companies around the world are considering producing versions of Avigan, or favipiravir, which in a non-randomized Chinese study in March resulted in faster clearance of the virus in comparison with an anti-HIV drug. Yohei Doi, the lead researcher on an Avigan trial, said last month that it’s too early to make a call on whether the drug works or not against Covid-19, and patients are still being enrolled.

Russia has recorded the world’s third-highest number of Covid-19 infection cases, according to Johns Hopkins University’s research center. Russian cases exceeded 414,878 on Monday, while the reported death toll remains relatively low among some of the world’s largest countries, at 4,855.