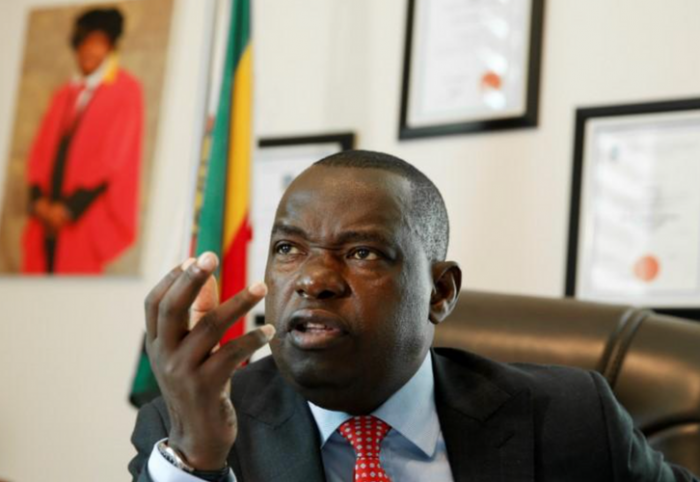 Zimbabwe summoned the U.S. ambassador in Harare on Monday after a senior White House official said the country was among “foreign adversaries” using the unrest over the death of George Floyd to interfere in U.S. affairs, AzVision.az  reports quoting Reuters.

Protests demanding justice for Floyd, a black man who died in Minneapolis after a policeman knelt on his neck for nearly nine minutes, have spread across the United States and turned violent.

Robert O’Brien, President Donald Trump’s national security advisor, told ABC news in an interview on Sunday that countries such as Russia, China, Iran and Zimbabwe were adversaries that were using the unrest to stoke tensions in the United States.

Washington has frequently criticised Zimbabwe’s human rights record in the past, including crackdowns on opposition protests.