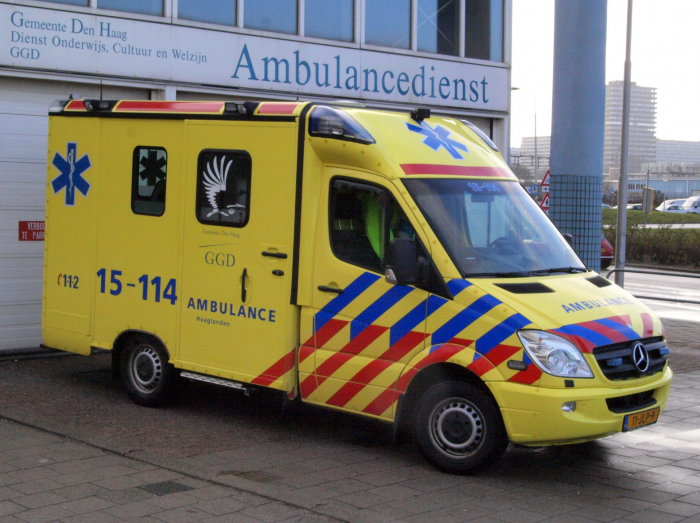 A car drove into an outdoor cafe in the southern Netherlands on Wednesday night, injuring six people, one of them seriously, police said, Reuters report.

One person was admitted to hospital, while five others were treated at the scene, police said in a statement. The driver was detained.

It was unclear what caused the driver to turn into the sidewalk cafe in the town of Gennep, in the province of Limburg.

Police said they were investigating and provided no further details.

The regional Gelderlander newspaper, citing witnesses, reported that drugs may have been involved.