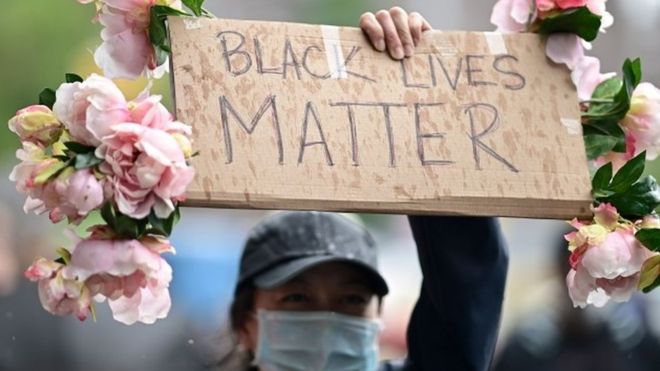 New charges have been announced against all of the sacked police officers present at the death of African American George Floyd in Minneapolis, AzVision.az reports citing BBC News.

The charge against Derek Chauvin has been elevated to second-degree murder, court documents show.

The other three officers, previously uncharged, face counts of aiding and abetting murder.

Floyd's death has sparked huge protests across the US against racism and the police killings of black Americans.

The vast majority of demonstrations over the past eight days have been peaceful, but some have turned violent and curfews have been imposed in a number of cities.

Announcing the new charges, Minnesota's Attorney General Keith Ellison said that they were in the interests of justice.

Derek Chauvin had initially faced charges of third-degree murder and second-degree manslaughter. These will stay on his charge sheet.

Minnesota Senator Amy Klobuchar said on Twitter that the latest charges were "another important step for justice".

Floyd family lawyer Benjamin Crump said in a statement: "This is a significant step forward on the road to justice and we are gratified that this important action was brought before George Floyd's body was laid to rest."