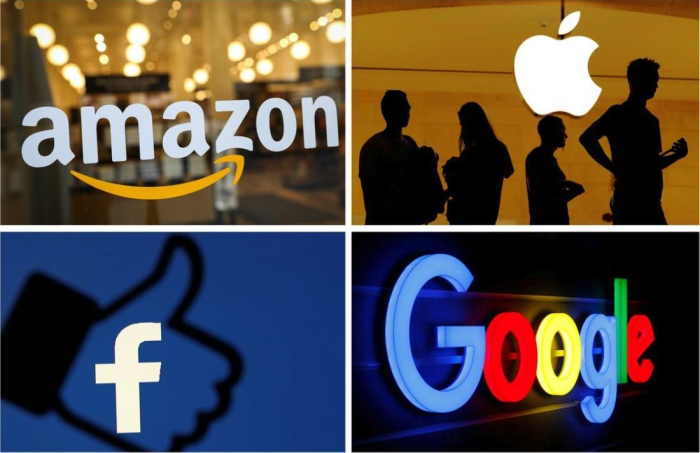 Spain’s lower house voted on Thursday to begin legislating a controversial tax on internet giants that has prompted the United States to open a probe which could lead to punitive tariffs, AzVision.az reports citing Reuters.

The tax would apply to revenues booked locally by tech firms such as Facebook, Alphabet Inc’s Google, Apple and Amazon and would generate about 1 billion euros a year for the state.

Finalizing the bill will take between three or four months, while securing a parliamentary majority will be a challenge for the weak minority government.