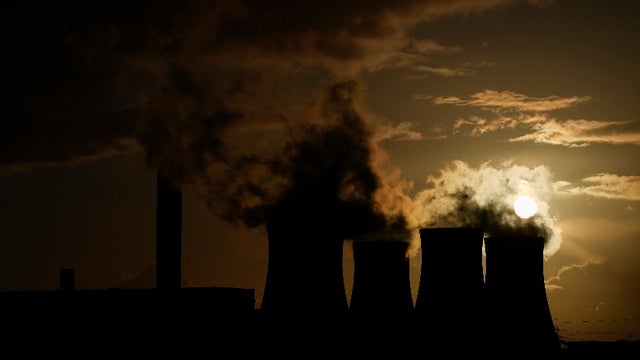 The level of atmospheric carbon dioxide observed at a government facility in Hawaii reached a new peak in May, scientists from National Atmospheric and Oceanic Administration (NOAA) and the University of California San Diego said Thursday.

Last month, that the concentration of carbon dioxide in the atmosphere recording at the at Mauna Loa observatory was as high as 417.1 parts per million (ppm).

According to a NOAA statement, this was the highest monthly carbon dioxide level ever recorded. It was 2.4 ppm higher than the 2019 peak of 414.7 ppm.

The rate of increase this year did not appear to reflect the drop in emissions caused by the coronavirus pandemic. Studies have shown that the amount of carbon emitted into the atmosphere is expected to drop this year due to a decrease in energy usage.

“The buildup of CO2 is a bit like trash in a landfill. As we keep emitting, it keeps piling up,” said Ralph Keeling, who runs the Scripps Oceanography program at Mauna Loa, in a statement.

“The crisis has slowed emissions, but not enough to show up perceptibly at Mauna Loa. What will matter much more is the trajectory we take coming out of this situation,” Keeling added.