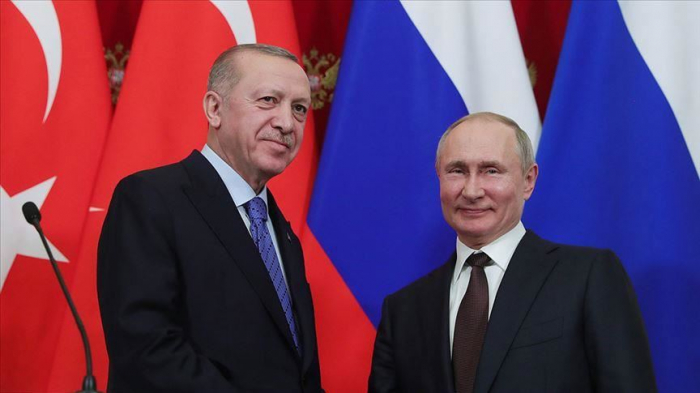 According to the Turkish Communications Directorate, the two leaders also discussed regional issues and steps to be taken in the post-pandemic period.

In Libya, the government, which enjoys recognition by the UN, has been under attack by warlord Khalifa Haftar's forces since April 2019, with more than 1,000 killed in the violence.

The government launched Operation Peace Storm in March to counter attacks on the capital and recently regained strategic locations, including the Al-Watiya airbase and Tarhuna, which is viewed as a significant blow to Haftar's forces.

Idlib in northwestern Syira falls within a de-escalation zone forged under an agreement between Turkey and Russia. The area, lying along Turkey's southern border, has been the subject of multiple cease-fire understandings, which have frequently been violated by the Assad regime and its allies.

It is currently home to 4 million civilians, including hundreds of thousands displaced in recent years by regime forces throughout the war-weary country.