Lockdowns are ending in many developing countries, even as cases rise 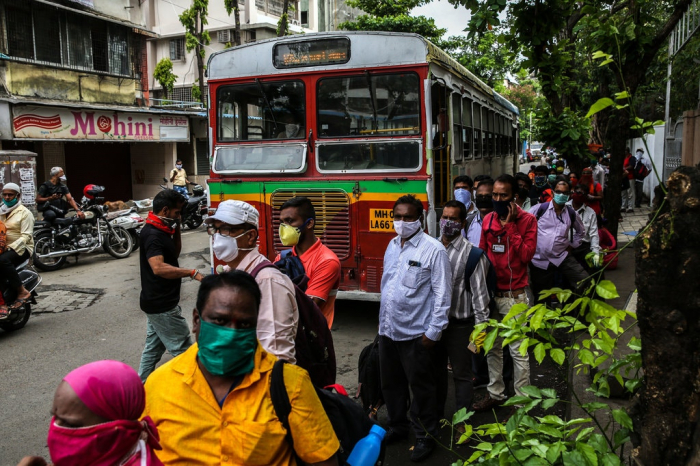 In India, Mexico, Russia, Iran and Pakistan, among other countries, officials say they have had no choice but to prioritize the economy and relax lockdowns.

A glimpse from the streets reveals a sharp rise in person-to-person contact in recent days even as the World Health Organization is warning that daily infections from this highly contagious virus are reaching new peaks.