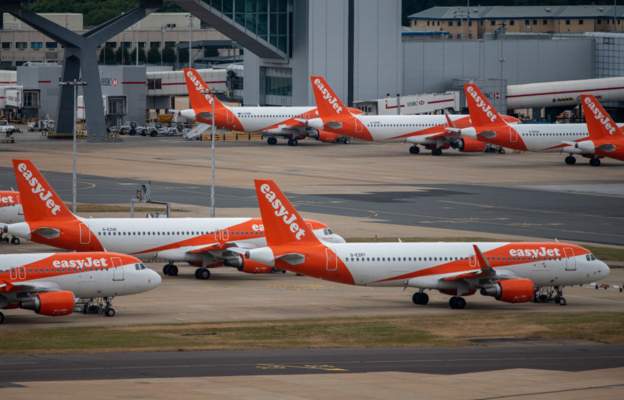 EasyJet planes will be taking to the skies again after weeks of being grounded, as the British carrier resumes a small number of mostly domestic flights on Monday.

The resumption comes after weeks of lockdown, though the airline will only be starting with minimal service.

It will be flying mostly routes within Britain to cities like Edinburgh and Belfast, and to a handful of European cities in France, Switzerland, Italy and Portugal, according to a Reuters report.

EasyJet and two other airlines are taking legal action against the British government in a bid to overturn a 14-day quarantine policy.

Under current rules, all arrivals into the UK have to go into quarantine for two weeks - but airlines say this will have a "devastating" effect on tourism.