British embassy confirms Brits can travel to Spain from June 21 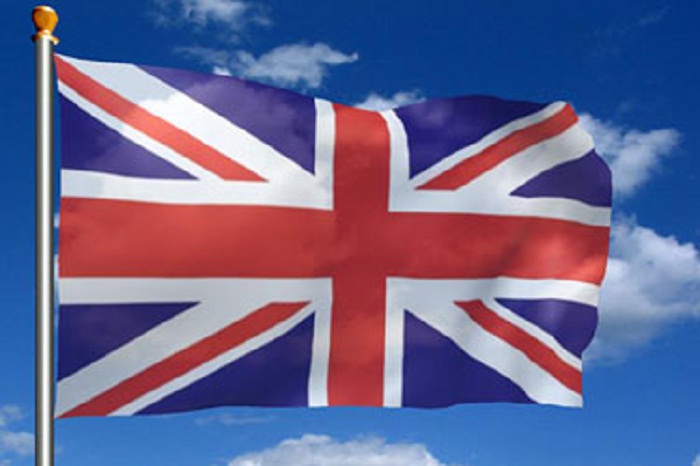 The British embassy in Spain confirmed on Monday that British citizens will be allowed to travel to the Iberian country when it opens its borders next Sunday, but still advised against any non-essential international travel due to the coronavirus, AzVision.az reports citing Reuters.

Spain will reopen its borders to most European visitors from June 21, 10 days earlier than previously planned, a Spanish Foreign Ministry source told Reuters on Sunday.

“The Spanish government has confirmed to us that the UK is included within the group of countries to whom these border relaxations will apply,” the embassy said via a Twitter account it uses to inform British citizens in Spain, @BritsliveSpain.

Nevertheless, it added that the government still advises against all but essential international travel.