Over one percent of humanity displaced: UN 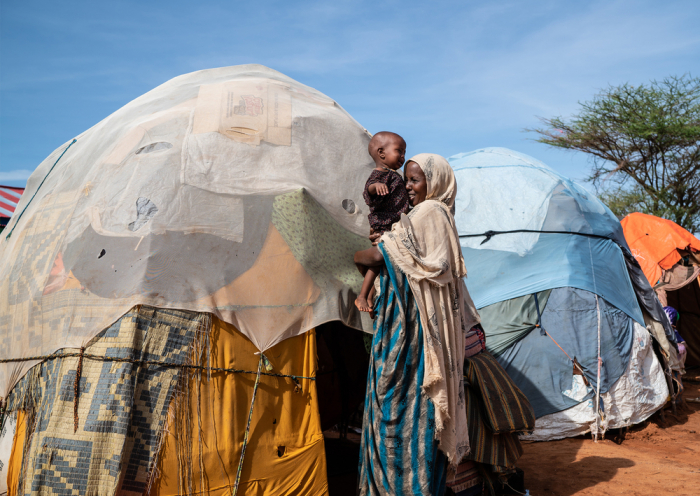 Nearly 80 million people have been forced to flee their homes due to violence and persecution, marking a near-doubling of global displacement in a decade, the UN said Thursday, AzVision.az reports citing AFP.

By the end of 2019, one out of every 97 people in the world was living uprooted and displaced, according to a fresh report by the United Nations refugee agency, highlighting swelling displacement from conflicts in places like Syria and the Democratic Republic of Congo.

"One percent of the world population cannot go back to their homes because there are wars, persecution, human rights violations, and other forms of violence," UN refugee chief Filippo Grandi told AFP in an interview.

The UNHCR agency found that by the end of last year, a record 79.5 million people were living either as refugees, asylum seekers or in so-called internal displacement within their own countries, marking a dramatic increase of nearly nine million from a year earlier.

It also means, he said, "that there have been insufficient political solutions" to the conflicts and crises that would allow people to return home.

Grandi pointed out that 10 years ago, the number of people living in displacement around the global stood at around 40 million.

"So it has basically doubled. And we don't see this trend diminishing," he said.