Australian universities plan to fly in some international students 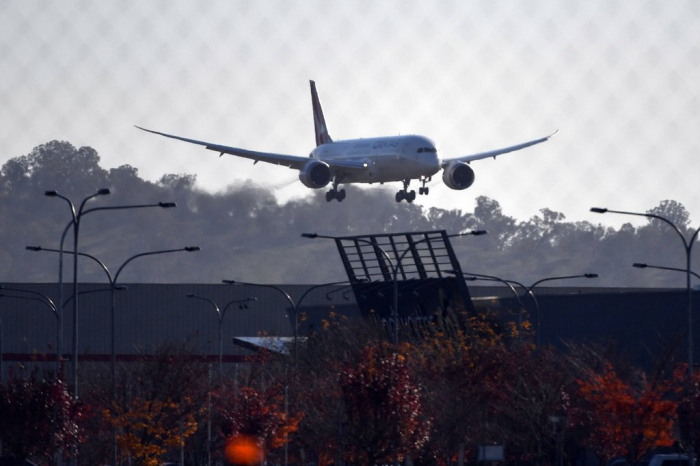 Australia’s locked-down international borders could see their first major opening next month, as two universities make plans to fly in a select group of international students who have nearly completed their degrees.

The proposal from the Australian National University and the University of Canberra is one of several plans being presented to Australia’s federal government by universities and states seeking travel exemptions that aim to be a model for others.

Under the latest plan, the universities would ask around 350 students to fly to a hub destination, such as Singapore, where they would connect to a charter flight hired by the universities. Both are based in Canberra, Australia’s capital city.

Upon arrival, the students would be quarantined in a hotel for 14 days and tested for Covid-19 at the beginning and end of their stay. The government of the capital territory, which has approved the plan, would take responsibility for managing the quarantine period and clearing the students for a return to campus.

Students with clear practical requirements or research projects that need to be finished would be given priority at first, but university officials said the goal was to create a process that could be broadened over time.

“We need a trial for Australia to build that confidence,” Paddy Nixon, the vice chancellor at the University of Canberra, told Australia’s main public broadcaster.

Another state — South Australia — plans to bring up to 800 international students to Adelaide’s universities.

But there is still a major hurdle: federal government approval.

Prime Minister Scott Morrison has emphasized that state borders would have to fully reopen before international students could return, and that has yet to happen.

The universities in Canberra are hoping to bring students back for the term that begins in August.

The Chinese government has been publicly warning its students to reconsider studying in Australia, citing “racist incidents targeting Asians,” but university officials maintain that their students will not be deterred.

“Our students in China want to get back to campus as much as any of our students do,” said the Australian National University vice chancellor Brian Schmidt. “This is an incredibly safe place, as I think we all know here.”