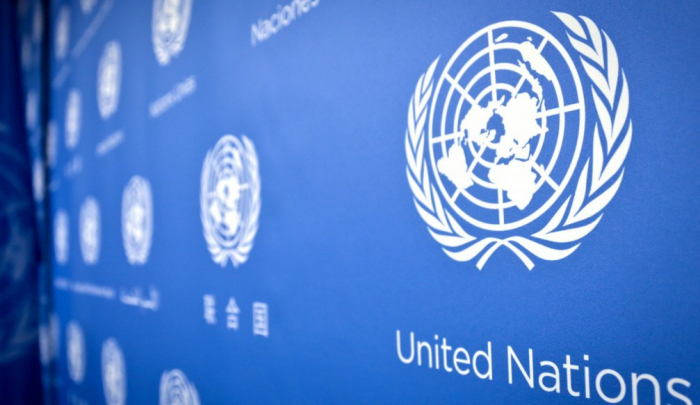 A comprehensive report on the international legal obligations of Armenia that occupied Azerbaijani territories has been published at the United Nations Headquarters in New York, AzVision.az reports citing AzerTag.

The author of the reports is Professor, Royal Lawyer Malcolm Shaw (UK).

The report exposing Armenia's occupation policy was published and disseminated as an official document of the UN General Assembly and the Security Council.

The main provisions of the reports read as follows:

- The Armenian Armed Forces were directly involved in the occupation of the Nagorno-Karabakh region of Azerbaijan and seven adjacent regions.

- Armenia established a puppet regime in the occupied territories of Azerbaijan and continues to support its existence in various ways, including by maintaining a military presence there. Armenia cannot avoid responsibility for these violations of international law by trying to conceal its aggressive role behind the scenes of a puppet regime.

- Armenia holds state responsibility for its violation of international humanitarian law and international human rights. Such violations include attempts to change the laws and legal system of the occupied territories of Azerbaijan, infringement on property rights, demolition or destruction of cultural and historical monuments, the establishment of Armenian settlements in the occupied territories, improper treatment with people under the protection and their violent destruction.

- Armenia can be held individually responsible for the numerous military offences, crimes against humanity and genocide during this aggression through the national courts, as well as the courts of different countries or third countries. Its state responsibility can be executed by the interstate mechanisms.