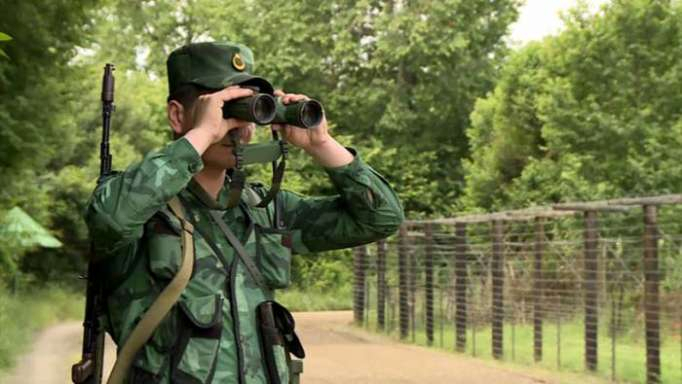 At about 09:40 p.m. on June 17, 2020, on the service area of the border outpost near Kurunj village of Azerbaijan’s Jalilabad region under Goytepe border detachment of the Border Troops of the State Border Service, the violation of the state border into the territory of the Azerbaijan Republic by 3 unknown persons from the Islamic Republic of Iran was detected by the border patrol unit, the Press Center of the State Border Service told AzVision.az.

Service territory was closed by border units. Border units ordered to stop and warning shots were fired into the air. However, border violators did not follow the order and committed suicide against border guards by firing with armed guns.

Meeting of Azerbaijani and Iranian border officials was held at the scene of incident.