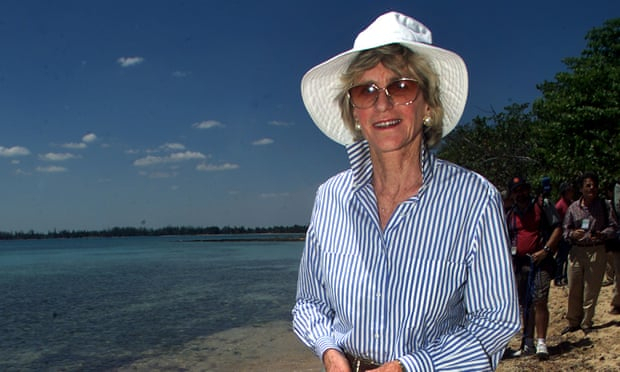 Jean Kennedy Smith, the last surviving sibling of former US President John F. Kennedy, died Wednesday at the age of 92.

Jean Kennedy Smith died Wednesday at her Manhattan home. Information about her death was confirmed by her daughter Kim.

Kennedy Smith was appointed US Ambassador to Ireland in 1993. She played an important role in resolving the conflict in Northern Ireland. In 1974, she founded an organisation that provides creative writing, dance, music, and drama programmes for people with disabilities.