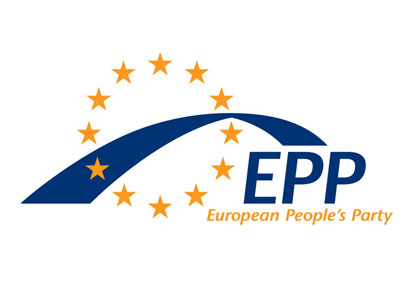 The European People’s Party (EPP) reiterates its comprehensive support for the efforts and basic principles of the OSCE Minsk Group co-chairs on the Nagorno-Karabakh conflict resolution, EPP President Donald Tusk said, Trend reports with reference to the party.

Tusk made the statement on the occasion of the 7th EPP Eastern Partnership Leaders Meeting.

“We reiterate our support for territorial integrity within internationally recognized borders… we reiterate our comprehensive support for the efforts and basic principles of the OSCE Minsk Group co-chairs on the Nagorno-Karabakh conflict resolution,” he said.

Tusk said that the Eastern Partnership has come a long way since its establishment in 2009.

“This framework has brought our eastern neighbors closer to European standards, recognized their aspirations and become a real power for change, democratization and reform,” he said.

Having noted that the upcoming Eastern Partnership Summit in 2021 is an opportunity to build on achievements and to inject new dynamism into these relationships, Tusk highlighted the EPP’s main priorities.

"Firstly, values – we underline our joint commitment to fundamental values and international law; to the principles upon which the EU was founded. Secondly, ambitions as EPP continues to support strongly the European aspirations of Georgia, Ukraine and Moldova," the EPP president said.