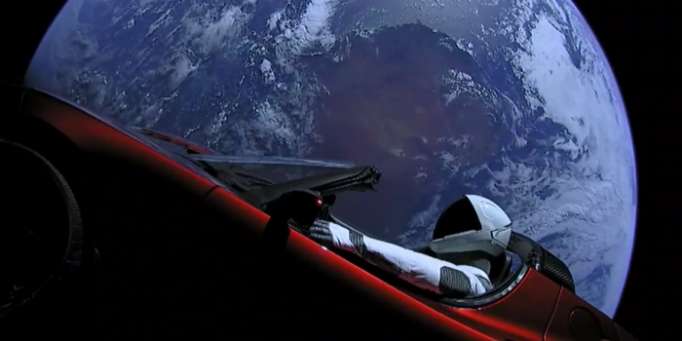 In addition to Starlink satellites, it will also carry two earth observation microsatellites for BlackSky Global.