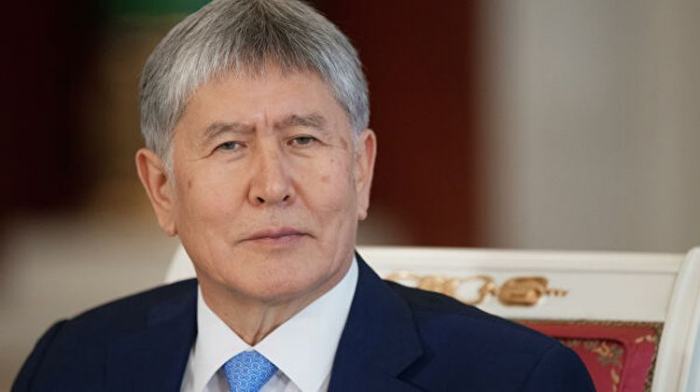 A court in Kyrgyzstan sentenced former President Almazbek Atambayev to 11 years and two months in prison on Tuesday on corruption charges, which the former leader of the Central Asian nation has denied, AzVision.az reports citing Reuters.

The court found Atambayev guilty of ordering a convicted criminal released from prison, in a case his supporters have dismissed as driven by a political conflict between Atambayev and his successor, President Sooronbai Jeenbekov.