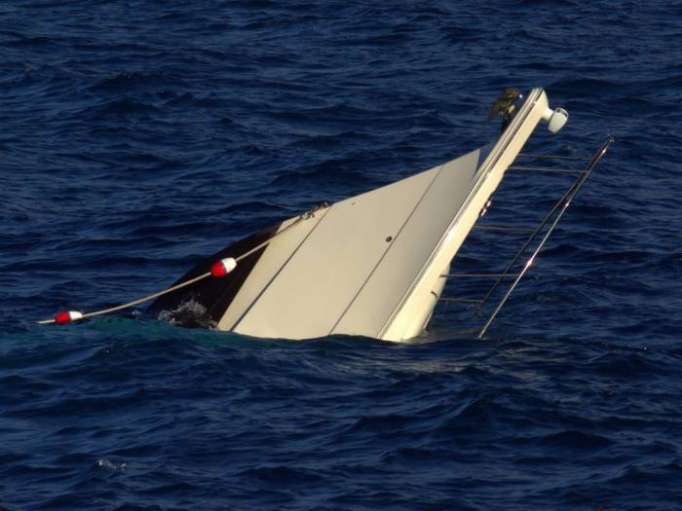 Nine people went missing after a ship went down in waters off Indonesia's province of North Sumatra, while a search and rescue mission is underway, a rescuer said on Tuesday, AzVision.az reports citing Xinhua.

The ship, KM Harapan Kita, sank after leaving Teluk Dalam sub district, the capital of South Nias district, said Agus Wibisono, Head of the Search and Rescue Office in Nias Island, citing that the ship was heading for Simuk Island in the province.

A search and rescue operation has been carried out since the vessel capsized on Monday, Wibisono said.

"A joint rescue team has been conducting a search and rescue operation, but until now all the nine victims have not been recovered," he told Xinhua in a text message.

Unfavorable weather conditions were blamed for the accident, the rescuer disclosed.

The operation involves rescuers from the office, personnel of the Disaster Management Agency on the island, water police and volunteers, according to him.

Heavy rains have hampered the search and rescue operation, he said.