Azerbaijan discloses number of its citizens brought back from Georgia, Russia 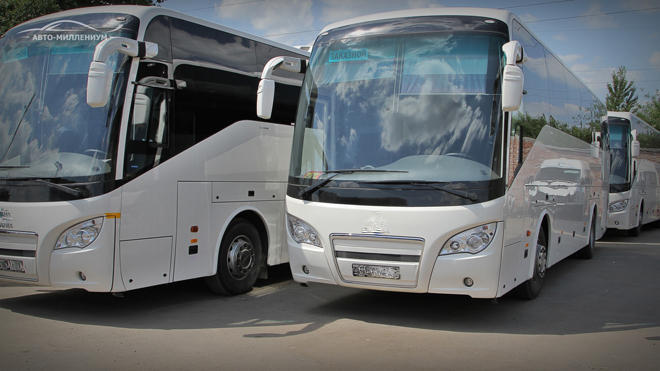 Due to COVID-related temporary suspension of flights and train trips by Azerbaijan with Georgia and Russia, the country's citizens are brought back home via special charter flights and special corridors at the borders, the Operational Headquarters under the Azerbaijani Cabinet of Ministers said.

Proceeding from the appeals of citizens who wished to return to Azerbaijan, 176 people were brought back from Georgia. They were brought back according to a list which was prepared in advance through the Shikhli border checkpoint.

Meanwhile, some 252 Azerbaijani citizens were brought back to the country through the Samur border checkpoint on the Azerbaijani-Russian border.

All Azerbaijani citizens who crossed the border have been quarantined.