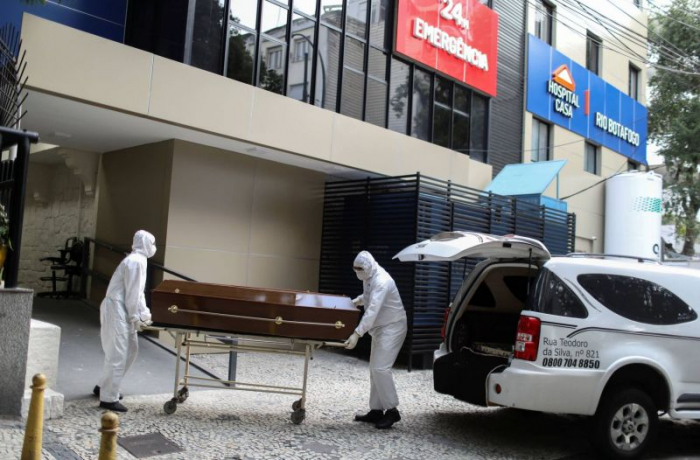 The latest figures put the number of fatalities across the globe at 479,896, the US accounting for about one-fourth of those with its 123,476 deaths.

Brazil, where the number of confirmed cases recently passed the 1 million mark and hit 1,151,479 as per the latest available data, also has the second-largest coronavirus death toll in the world, currently standing at 52,771.

Last week, the Associated Press reported that while the number of new cases was on the rise in several US states, the fatalities were declining to the lowest level since late March.

In Brazil, where the outbreak is feared to be even larger in scale than reported due to lacking testing, a federal judge ordered President Jair Bolsonaro to wear a face mask during public appearances.

Bolsonaro has been at odds with the local authorities across the country over coronavirus response, initially downplaying the virus as a "little cold."